Nowadays, Pakistan faces sever environmental problems in spite of existing laws willing to defend the sustainable environment. In today’s environmental crisis, print media has a unique role to play among various stakeholders which consists of policy makers, Government, NGO’s and the public at large level. No one can deny from the role of print media as a source of information about education for millions of readers. There are many newspapers such as national Urdu, English and regional published daily in Pakistan. In Pakistan, media is also divided language with series of media in vernacular languages including Sindhi, Punjabi and Pashto. In this research, the content analysis of three newspapers Daily Dawn, Daily Jang and Daily Kawish was done of 2016, year to check the Length and Frequency of five major environmental issues Water Crisis, Agriculture Crisis, Pollution, Climate change and Deforestation. The data of following issues were analyzed by using tabulations month wise and finally year wise. English newspaper Dawn has given more coverage to these concerned issues, while secondly Urdu Jang newspaper has given coverage and Kawish has covered less number of stories regarding five major environmental issues. 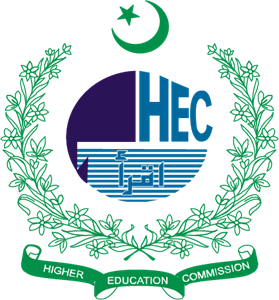