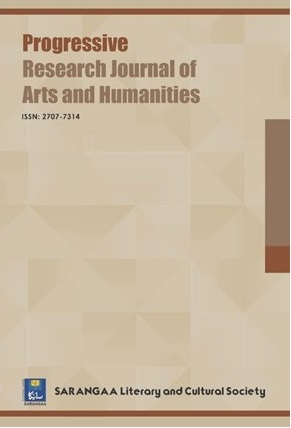 US foreign policy throughout the history is replete with the moralistic rhetoric – pursuance of American moral principles embodied in the declaration of independence, constitution, and in the repeated doctrines of the American presidents. Yet the careful examination of its foreign policy reveals that it remained mostly amoral in nature, that is, devoid of any moral or immoral essence. It has mostly pursued the national self-interest which remained dynamic because of the changing geopolitical environment of the region and the world. Use of religion since Pakistan’s independence to align with it against godless communist Soviet Union, neglecting Pakistan’s nuclear program because of the greater national self-interest during 1980s, supporting military governments in Pakistan while being the biggest proponent of democracy in the world, use of drone warfare while violating the sovereignty and international law, are few of the amoralistic policies being pursued by the United States towards Pakistan. The study concludes that the United States have/will continue to use the moral rhetoric as a leverage to pressurise or entice Pakistan to do its bidding and in the case of failing, to utilise the same rhetoric as a tool to distance itself from Pakistan, when its national interests are served.